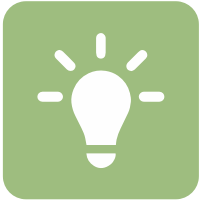 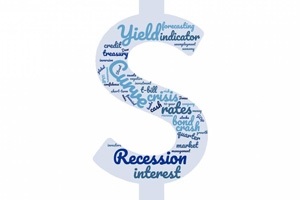 While recent market movements have been well-publicized, a few things that aren’t making the main headlines: 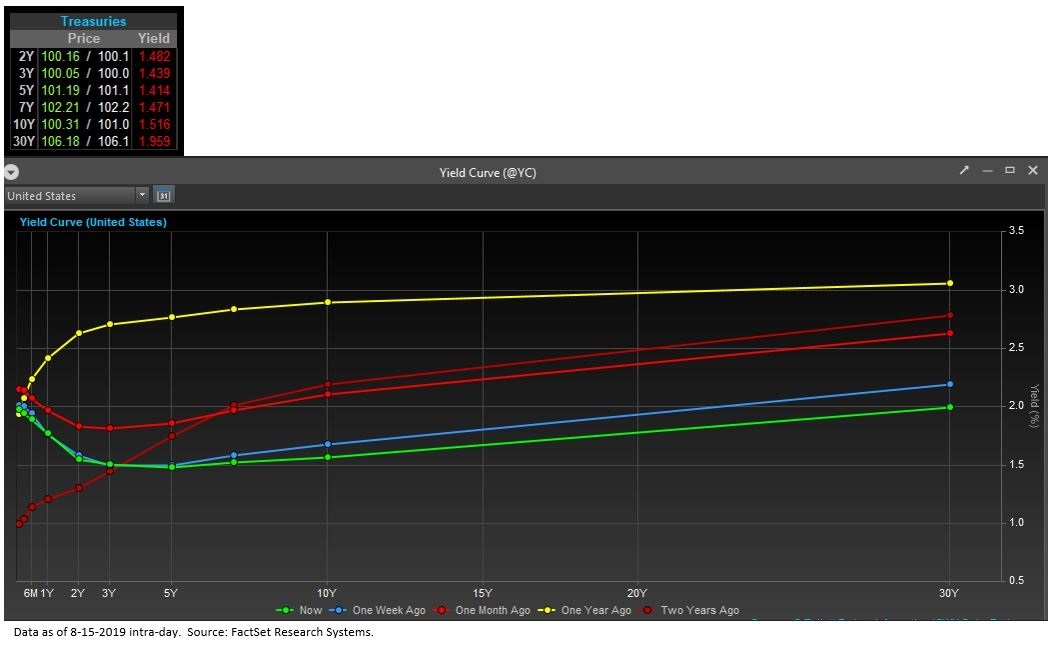