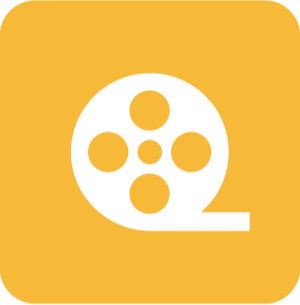 Martin Movie - NOW YOU SEE ME 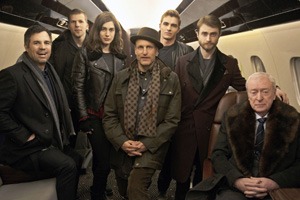 Apparently, I am in a highly suggestive mood today. With no idea what I wanted to write about this month, I let fate determine the answer. In the craze surrounding Wordle, someone alerted me to a game called Framed (www.framed.wtf), which gives you a series of six increasingly more obvious movie stills while you try to guess the movie. Today (as I write this – not as you read this), the movie in question was Now You See Me (2013, dir. Louis Leterrier).

Now You See Me is a cat and mouse story of four magicians (Jesse Eisenberg, Woody Harrelson, Isla Fisher, and Dave Franco) who may or may not have broken the law with one of their acts, which draws the attention of FBI Agent Dylan Rhodes (Mark Ruffalo) and Interpol Agent Alma Dray (Melanie Laurent). What follows is a plot that reveals layers upon layers wherein you think you are ahead of the story only to find out you are more likely three moves behind it – which mirrors the law enforcement pursuit of the magicians, known as The Four Horsemen.

A popular film with mixed critical reviews, Now You See Me never really feels like it is seeking to achieve more than it does. It suffers from an ending that you really cannot see coming…because it comes from so far out of left field as to not make any sense at all. You might guess who is behind everything, but you could never guess why or how, because it is awfully contrived and logically beyond incredulous. However, I did not care when I was watching it and I do not care whenever I come across it on a lazy Saturday afternoon on TBS and rewatch it until I have something else to do. You can focus on the twist not living up to your expectations, or you can enjoy the delightful back and forth between Ruffalo and Laurent, the well filmed magic acts, and the perverse joy in watching some ultimately undesirable people get what is coming to them.

I described this film recently as “Sneakers but with magic,” which feels pretty close for those familiar with the 1992 film. For everyone else, you should know this is a popcorn movie and nothing more. However, if you enjoy magic even a little bit and like a film that keeps you guessing – this will be an ultimately satisfying popcorn film for you.

FUN FACT – While filming a water tank stunt, Isla Fisher’s cuffs got stuck and the actress was stuck underwater for nearly three minutes before crews realized the actress was in trouble and not the character.

Just Watch says that Now You See Me is available to stream on Fubo. It is also available to rent or buy on most of the major services, including AppleTV, Amazon Prime, YouTube, and Redbox.